The AVC-301M PC is designed and constructed in accordance with the requirements of MIL-STD-454.

The cooling of the components on the AVC-301M PC cards, Power Supply and the Pentiums chip is accomplished by conduction through the aluminum enclosure of the unit which is built as an heat-sink.

External connectors are used for interfacing with the subassemblies or equipment and are in accordance with requirement of MIL-STD-454. Connector mating bodies are keyed, and keyed locations are varied to prevent improper installation.

The marking and labels of the equipment meet the requirements of MIL-M-13231.

The AVC-301M PC will not be damaged or affected by the effects of ambient air temperature as follows: Operation: The AVC-301M PC shall meet performance requirements specified herein after exposure to temperatures from -40° to 71°C. Storage and transportation: -55° to 85°C.

The AVC-301M PC is resistant to the corrosive effects of salt fog environment. The AVC-301M PC meets the requirements specified in MIL-STD-810F Method 509.3 Procedure I. The base metal shall not be visible through the finish or coating, nor shall be any evidence of blistering, softening, separation from the base metal, corrosion products, or other coating failure.

AVC-301M PC assemblies are moisture resistant and are not nutrients for fungi. The PC Cards are treated with Conformal coating for protection. The coating conforms to MIL-I-46058C.

The computer external surfaces are chemically treated prior to painting. All residues and contaminants are removed prior to applying one coat of primer. The finish is semi-gloss per FED-STD-595.

Processes and treatments (welding, soldering, brazing and corrosion (resistance protection) of the enclosure is in accordance with MIL-STD-454.

AVC-301M PC is qualified according to MIL-STD-810F for airborne, ground and Naval environment.

The AVC-301M PC operates as specified herein after being subjected to operational shock as encountered on board vehicle or Helicopter.

The AVC-301M PC is non-nutrient to fungus growth per the requirements specified in MIL-STD-810F. 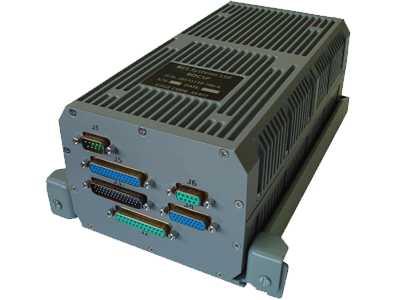 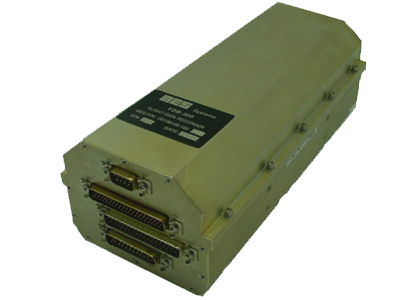 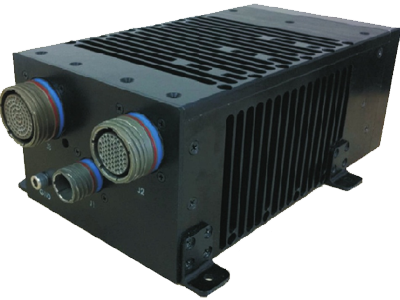